Back in the autumn 2013 I said that I wanted to run more. The key issue though is that I work long hours, and have to commute to work on the train. I also live in the countryside, where there are no pavements, no street lighting, and the roads are fast, although quite quiet.

The options that occurred to me were:

None of those options appealed to me – because I find it hard to get out of bed in the morning, and if I do it in the evening, then because I cook, then I am limited to the time I can spend running. Otherwise, my wife would be toe-tapping waiting for me to get back. All of this is aside from the fact that its dark during the winter months and running in the village involves running on the roads. Lunchtime running was particularly unappealing because of the limited time available, conflicting meetings over lunchtime period, and the usual bunfight over showers and the general hassle of changing/unchanging before and after the run.

I decided to approach the problem in a slightly different way. Clearly, the time that I’m on the train (over an hour), it is not possible to run. Although I did wonder how many times I could run up and down the carriages. I quickly sidelined that idea because I thought it would be quite annoying to the other commuters, and there is probably some kind of ancient railway bye-law which forbids this kind of activity.

I remembered an old advert which suggested getting off a stop early on the bus/tube to raise activity rates. I applied this to my situation, and realised that I could get off the train at London Bridge, Waterloo East, or indeed Charing Cross. And run to work. I could also run from work to one of those stations in the evening too.

My head started to race with lots of questions. How many miles is it from each of those stations? Is there a good running route that I could plan out? Would I have the energy/fitness to run this everyday without getting an injury? Would I get bored running the same routes? Would other people get in the way? Would I get rained on many times? How would I carry my clothes into work? Do I have a suitable backpack? Will I find it easy to run with a backpack? What would I use to track my runs?

After a few tries I found that the following worked for me:

1)  Take a shirt and underwear every day in my backpack

2)  Leave my suit jacket, trousers and shoes in the office.

5)  I vary the route and the station that I get off – but usually in the evening I run to London Bridge.

6)  I have found that using runkeeper on my iphone is good because it doesn’t deplete the battery too much.

7) My Garmin 305 is no good for running in London because it takes too long to get GPS lock.

8) During the winter months I have been running in my Montane Minimus Jacket (which has a handy pocket for my Train ticket).

9) I’ve found a supply of running shoes that cost around £25 and suit my running style (More Mile London Pro-Strike).

10) To mix things up, I tend to vary the route, and sometimes take a scenic/longer route on my way back to the train to add more miles.

Do you run commute? I’d love to hear about your experiences and any tips that you’ve got. 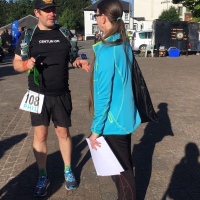 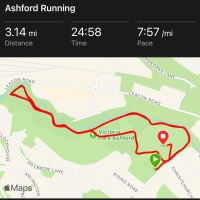 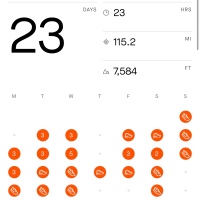 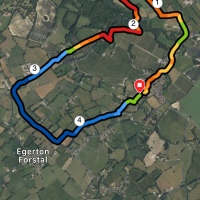 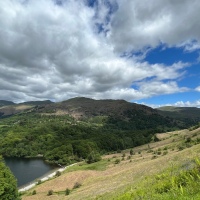 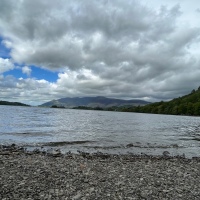 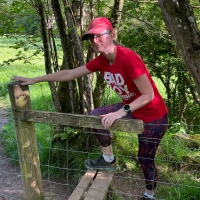 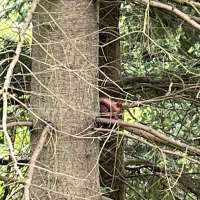 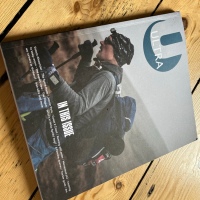